Could they be any cuter?  They are well matched for Canadian weather in Southern BC, or even in the Yukon. With the rose combs and the beard covering the wattles this bird can and will lay large eggs throughout the winter. An active forager suitable for free range bug control. Can be used for exhibition and utility. They lay between 190-220 cream and white coloured eggs per year. The beard likens the name barthuhner. It literally translates to bearded chicken. There are less than three large fowl in the UK, under twelve in Germany, and the numbers are less than 1,000 worldwide. However with the mass preservation attempt by a family farm (Greenfire) in Florida to make certain the breed is preserved, those numbers should increase greatly and leave it preserved for many years to come. The Appenzeller Barthuhner was originally introduced in the 1870s from the Appenzell Province of Switzerland. Created by a farmer, this breed is fit for a king.

*This page was first published in Spring 2013. Photographs and write ups are by the farmer, Matthew Nelson. They are the property of the Nelson family. 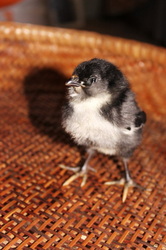 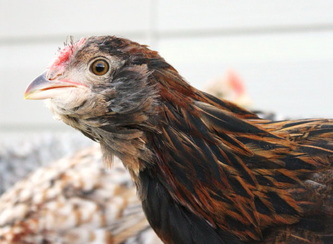 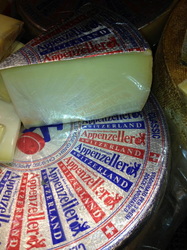 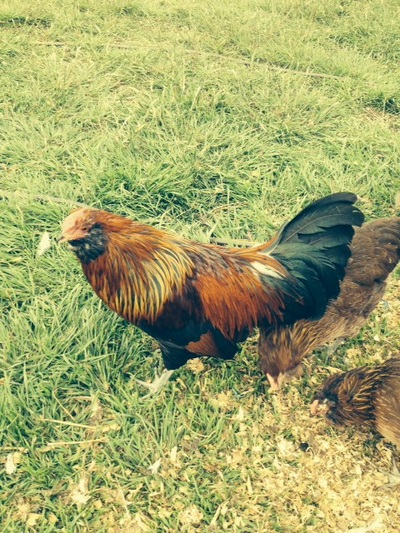